“Though we have both suffered misfortune, we are lucky to have spent our whole lives together” 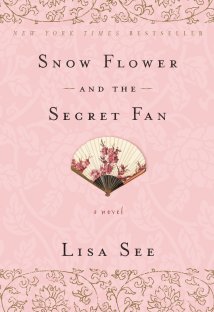 The Brown Baggers read Snow Flower and the Secret Fan by bestselling author Lisa See on March 14 as part of the Same Page community read. Since the book group had already read The Tea Girl of Hummingbird Lane, they chose a different novel by the author to read.

Snow Flower and the Secret Fan takes place in nineteenth-century China and follows the life of Lily and her laotong, or “old same,” a girl named Snow Flower. Lily and Snow Flower are brought together by a matchmaker as an emotional match- a match that is so strong that it even comes before their marriages.

As a young girl Lily craves love from her mother, but tradition at that time maintained that girls were worthless and her mother did not pay her much attention. But Lily’s aunt teaches her nu shu, a secret women’s writing that men could not understand. Nu shu allowed women to communicate and this is how Lily and Snow Flower stay in touch over the years.

The girls faced many challenges in their lives; they endured the dangerous practice of foot binding as girls, and later as adults they survived in the dangerous mountains during the Taiping Rebellion. Snow Flower and Lily loved each other for many decades, but there was a misunderstanding between them and Lily wrongly thought Snow Flower betrayed her. When Snow Flower became gravely sick, Lily realized that she was too late to make it up to Snow Flower, but Lily was able to help Show Flower’s granddaughter.

Overall, most of the Brown Baggers liked the book. Some found it fascinating, while others said it was depressing to read. One reader mentioned that the novel caused reflection, which is a sign of great writing. Some mentioned that See must have conducted a lot of research, since the story was very historically accurate, and the descriptions of the foot-binding process were very descriptive which made it hard to read.

Many readers mentioned that the women were so isolated from everything and how difficult that would have been. After having their feet bound, the women spent most of their time together in a small room. They were not really able to go outside and could only walk very short distances. Some readers thought the girls and women were too obedient, but strict obedience was expected of them. It would have been practically impossible to not follow what their parents, and later on their in-laws, told them to do.

Most readers said that they learned something about nineteenth-century China from the book and also wanted to know how big the fan was that the girls wrote on, since they wrote on it to each other for years.

More Information:
About the author
Taiping rebellion
Review from BookPage
About foot binding (includes a picture of an unbound foot at the beginning of the article) 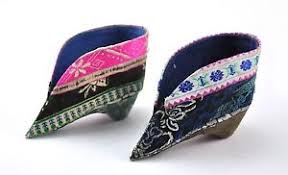 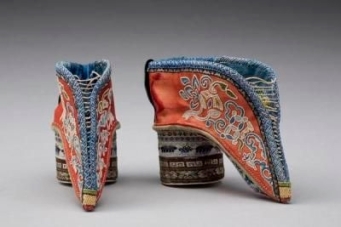 The Central Library will be screening the film Snow Flower and the Secret Fan (2011) on Thursday, March 28 at 7pm.

The Brown Baggers will meet again on Thursday, April 18 at noon to discuss Lincoln in the Bardo by George Saunders. 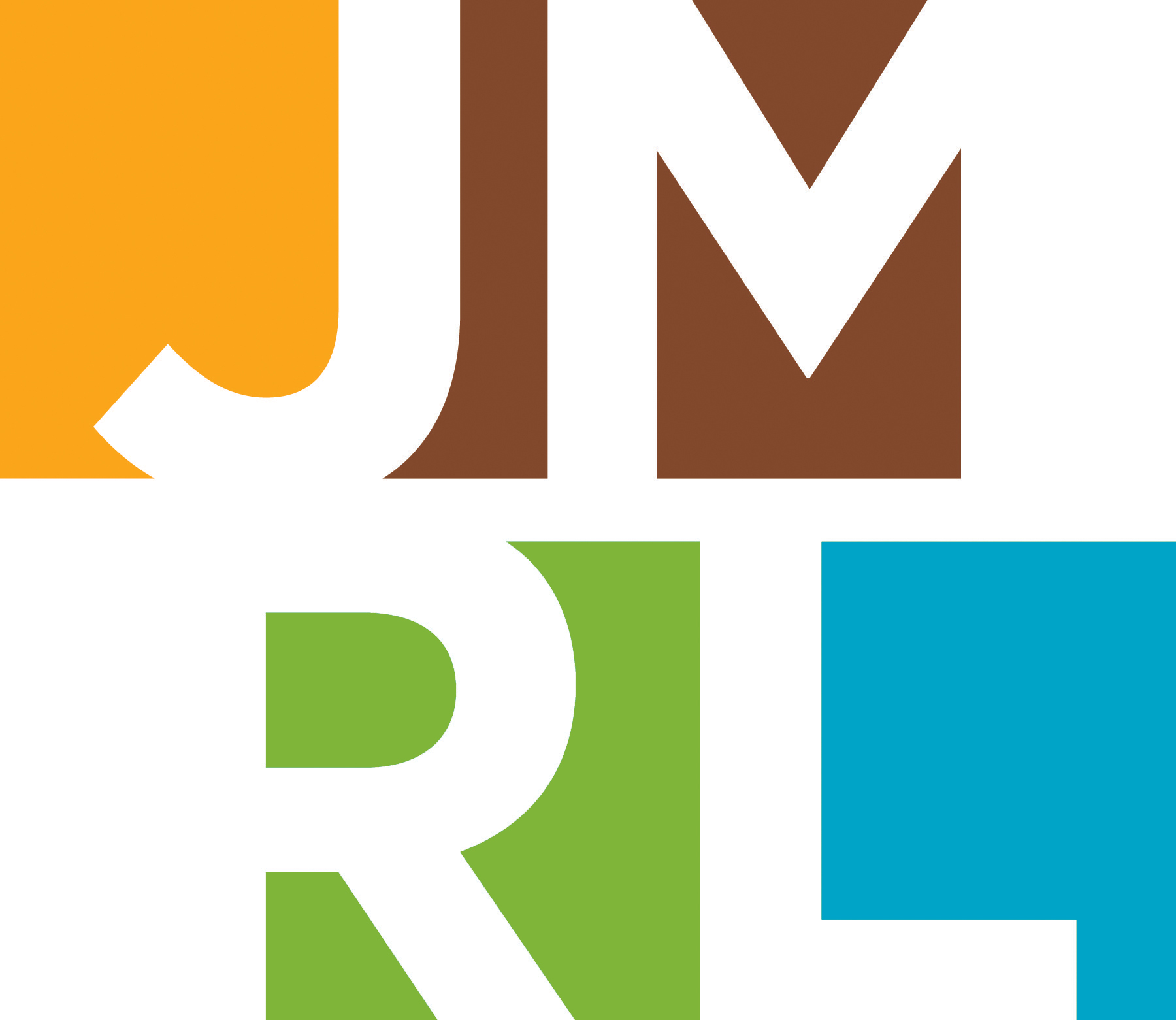